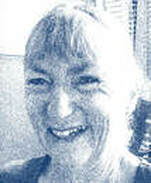 After learning of her nomination in October, Rosalie Goldsworthy says she gave serious thought as to whether to accept the honour of becoming a Member of the New Zealand Order of Merit, but ''in a way it's a thank-you to the family, who let me do this work'', she said.
Since 2002, she has been manager of the charitable trust Penguin Rescue at Katiki Point - her summers are busy helping to save yellow-eyed penguins from extinction and she cannot visit her three adult children, and four grandchildren, at Mount Maunganui and Hahei.
''I feel that it's an acknowledgement of the contribution the whole family has made, as well as all the awesome volunteers that are working here - because they all bring their own skills and talents and we are a team.''
As a result of her efforts, the Moeraki peninsula is one of the best places in the world to see yellow-eyed penguins in the wild.
''My belief is, being a New Zealander is taking responsibility for your environment - and we do that willingly - but it's nice to know that activity is acknowledged as important,'' she said.
''I just feel like the country is really starting to value conservation and understand that these precious species are not going to be here forever if we don't change how we behave.
''I feel very proud - I know that it's a traditional acknowledgement of effort, but my parents, if they were still alive, would be proud, and my brothers and sisters will be proud, and so I feel really proud.''
https://www.odt.co.nz/regions/new-year-honours-2019-southern-recipients
​https://www.stuff.co.nz/timaru-herald/life/109627146/nzs-first-deaf-mp-mojo-mathers-named-in-new-years-honours-list 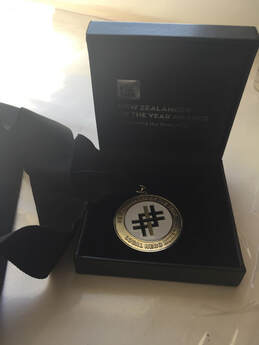